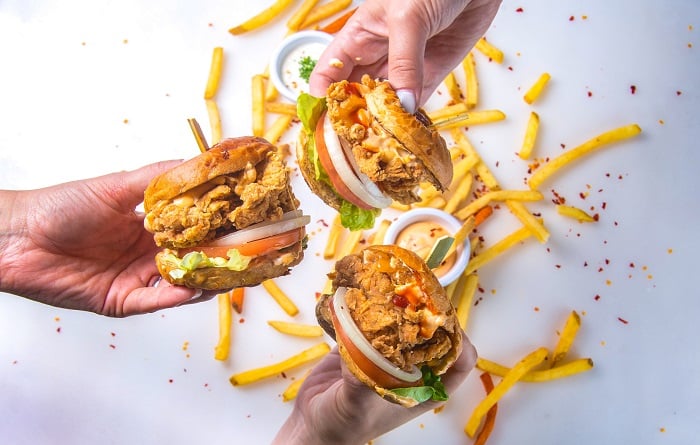 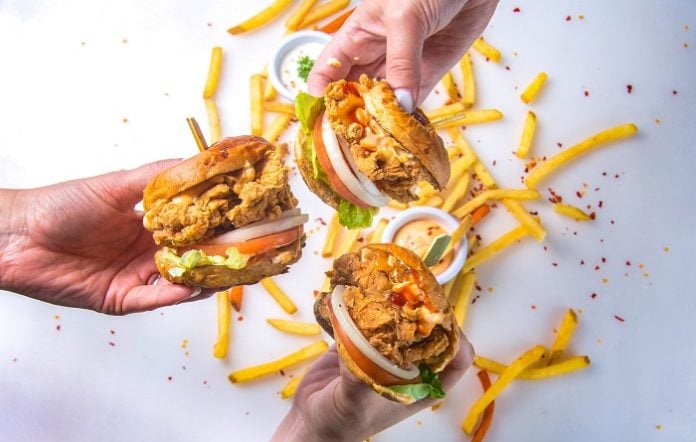 Burgers. Fried chicken. Pizza. There are almost too many options to list. With so many options, it’s easy to see how just about everybody has their preferred fast food fix. There’s no denying that fast food offers the convenience of a hot-and-ready meal for a reasonable price.

Is Really Fast Food Bad For You?

But there’s also no denying that most fast food options aren’t the best things to eat from a health perspective.

Why, exactly, is fast food bad for you?

Let’s start with a high-level concept: energy balance. This represents the state of your metabolism over a given amount of time, most often measured over a single day. If you ingest more calories than you burn throughout the day, then you are in a positive energy balance.

Over time, if you’re consistently in a state of positive energy balance, your body has to do something with the excess. Even if you routinely exercise, your body simply stores any energy that isn’t burnt (expended). The most direct storage capability your body has is for that excess to be converted into body fat.

Gaining weight (specifically, body fat) is associated with a host of negative outcomes for your health, such as the increased risk of diabetes, heart disease, high blood pressure, elevated inflammation levels and so much more. 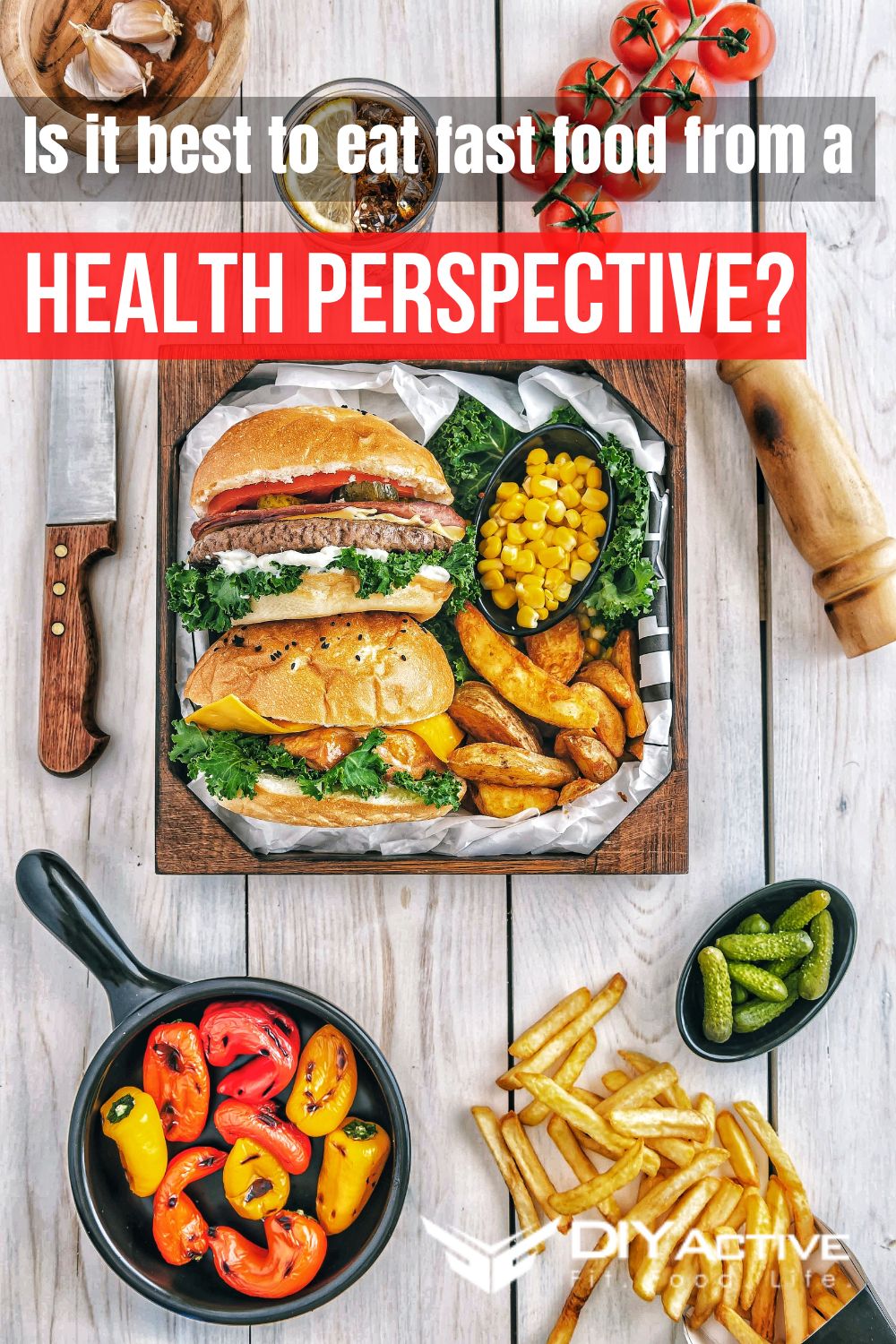 Gaining enough fat leads to obesity (Body Mass Index over 30), which strengthens the association with these risks and can even predispose you to certain cancers.

The first major red flag for why fast food is bad for you is that most options are loaded with calories, which makes it easy to exceed your energy needs.

A very rough estimate for an average person’s daily need for calories is about 2000 (this can vary widely for a number of reasons). Fast food meals routinely include 1000 calories or more, especially when they come with a side and a soft drink.

Even if you’re eating reasonably well in your other meals of the day, more than half of your energy needs have already been met with a single meal.

This logic holds whether you’re routinely exercising or not because most forms of exercise only burn a few hundred calories at best. Thus the old cliche, “you can’t out-train a bad diet.”

Another reason why fast food is bad for you boils down to the makeup of the meal itself. Typical fast food options are high in fats, carbohydrates (especially simple sugars), and sodium.

When high amounts of these three specific components are combined in a food or meal, it becomes “hyper-palatable,” meaning your brain registers an increased reward from consuming this type of food.

The more pleasurable you find food, the more dopamine tends to get released in the brain, which strongly reinforces the desire to seek out this same type of food again. So consistently eating fast food essentially becomes a self-fulfilling prophecy.

Routinely eating fast food predisposes you to eat more fast food, which will likely keep you in a positive energy balance and gain fat.

Fiber is a non-digestible carbohydrate that assists with gut health and motility, and protein contains amino acids that are the building blocks for muscle tissue (amongst other things).

Importantly, increasing your fiber intake and protein intake contribute to increased levels of satiety or the feeling of fullness. It’s not uncommon for someone to eat an entire meal from a fast food restaurant and be hungry shortly after, despite the meal having hundreds (or thousands) of calories.

Without adequate fiber or protein, the meal never registers a sense of fullness in the gut. Any subsequent food you eat to satisfy your new hunger will only exacerbate the energy balance problem mentioned above.

Fast food also tends to be devoid of micronutrients, like vitamins and minerals. Consistently eating fast food could potentially lead to being physically overweight while still being malnourished. Obviously, being malnourished can lead to a host of problems on its own, but this particular combination is especially detrimental to your health and longevity.

Inflamed in the Membrane

Often times fast food meals involve something fried, a side dish (that’s also fried), and a soft drink. When fast food restaurants fry food, they typically use either vegetable or canola oils, which are high in Omega-6 fatty acids. And unless you go out of your way to order diet soda, your soft drink is probably loaded with sugar.

Increasing both Omega-6 intake and sugar intake can directly lead to inflammation in the body. High levels of inflammation can lead to metabolic inflexibility, which means your body can no longer properly utilize and the nutrition it’s given.

While gaining muscle mass and losing body fat can create a more “flexible” metabolism, increased body fat (which also creates more inflammation) inhibits the ability of your body to burn fat for energy.

Eating fast food every now and then won’t kill you, but even if you’re consistently physically active, overeating fast food will only bring you further away from your fitness goals.