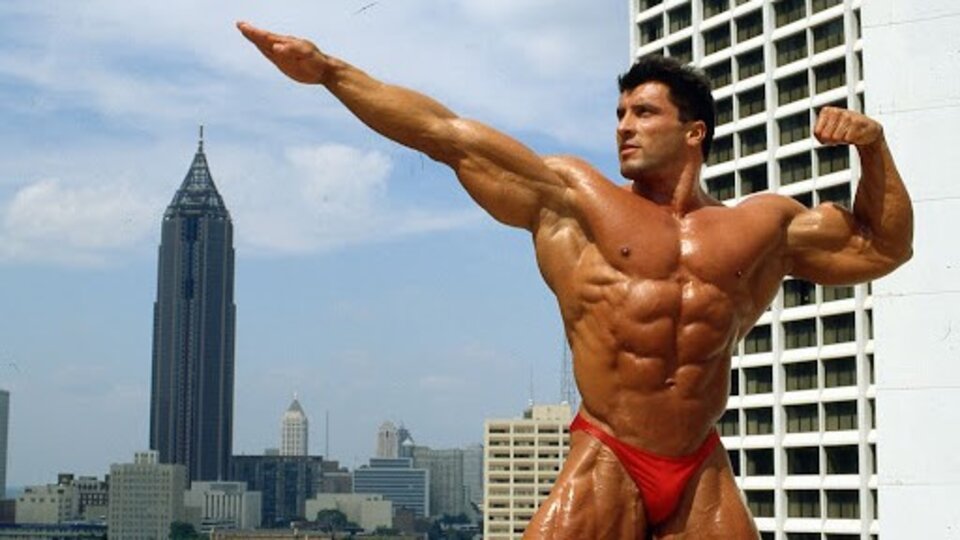 One of the most trusted companies in sports nutrition just got better – and smarter. Former pro bodybuilder and renowned physique coach Milos Sarcev is teaming up with JYM Supplement Science as an advisor and is formulating an all-new intra-workout to fall under the JYM brand.

Along with Pre JYM, Pre JYM X, Post JYM BCAAs+ Recovery Matrix, and Post JYM Fast-Digesting Carb, JYM users will officially have all of their supplement bases covered in and around workouts with Sarcev’s intra-workout formula – before, after, and now during.

“I can’t tell you how happy I am to have Milos on board at JYM Supplement Science,” says Dr. Stoppani. “I admired him for years as a professional bodybuilder competing at the highest level, and then I came to respect him even more as an expert on training, nutrition, and supplements as he worked with other elite-level bodybuilders. So now to have him advising me and the JYM team on our products, and doing his own formulations under the JYM label, is a no-brainer on my end. He’ll bring even more knowledge and credibility to our brand.”

“This is a perfect partnership,” says Sarcev. “Me and Jim see eye to eye on so many things when it comes to nutrition and supplementation, as well as training. I’ve been particularly impressed with his Pre JYM and Post JYM formulas from when they were first launched [in 2013], so I’m thrilled to be able to add my formula to his already well-established peri-workout offering.”

The Birth of “The Mind”

Born in 1964 in Serbia (formerly Yugoslavia), Sarcev’s early love of athletics and fitness led him to the University of Novi Sad, where he studied Nutritional Technology. Following his time there, he moved to the U.S. in 1987 to establish himself as a professional bodybuilder. After winning the Mr. Universe title two years later, he continued his success by earning his IFBB pro card in 1991. His debut as a professional at the San Jose Invitational earned him a chance to compete for the title of Mr. Olympia. 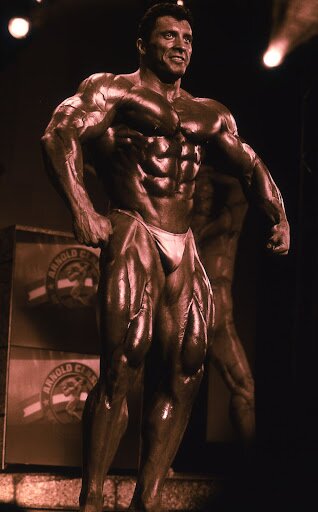 Milos Sarcev at the Arnold Classic

By keeping himself in peak condition all year long, Sarcev raised the bar for professional bodybuilding by participating in every organized competition until retiring in 2003. He holds the record for most IFBB pro competitions with 72 total wins, and qualified to vie for the Mr. Olympia title 10 years in a row. Through the 13 years prior to his retirement, he was consistently in the top 10 bodybuilding pros worldwide.

With his competition days behind him, he pivoted to become one of the leading competition prep coaches in the business, guiding and training hundreds of top-tier IFBB pros, including Mr. Olympia finalists,and countless amateur competitors across the globe.

Sarcev has since become an innovator of intra-workout supplementation with principles accepted by thousands of companies and millions of athletes around the world. Additionally, over the last two decades his Hyperemia Advantage System, composed of select supplement recommendations for maximizing muscle development and activation of endogenous anabolic hormones through training, has revolutionized the bodybuilding world.

Outside of bodybuilding, he is also well-known as a strength and conditioning coach, as well as a nutrition expert, for numerous athletes across a wide range of other competitive sports. What he is most renowned for are his contributions to sports nutrition, supplementation, bodybuilding and recomposition, hypertrophy training, and innovative coaching methods that earned him his nickname as “The Mind.” 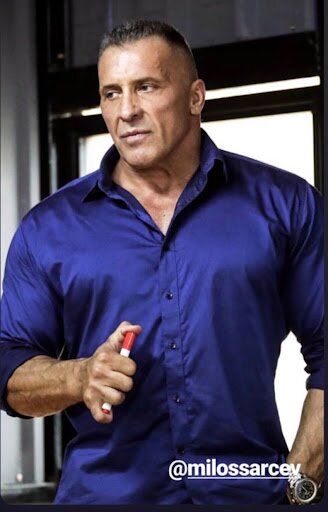 Sarcev’s intra-workout product will have many of the same ingredients as both Pre JYM and Post JYM BCAAs+ Active Matrix, including BCAAs, creatine, beta-alanine, and glutamine. His intra-workout is also expected to contain essential amino acids (EAAs) and simple carbs, which Sarcev swears by during intense workouts.

“Having insulin released into the blood is a good thing when you’re training in the gym,” says Sarcev. “That’s why I include simple carbs in the product, to increase insulin levels. Every muscle contraction during a workout opens up the muscle cells, and those cells are ready for uptake of hydrolyzed, pre-digested nutrients like EAAs, BCAAs, creatine, and other amino acids. Insulin helps push those nutrients into the muscle cells.”

Sarcev is still in the process of finalizing the formula, so the exact ingredients and doses are still unknown. But coming from the JYM brand, you can bet on the highest quality materials at full effective doses – just like you see in all other JYM products.

“I’m very familiar with Milos’s formula,” says Dr. Stoppani, “and let me just say this: JYM users are in for a real treat with this new intra-workout product. It will work perfectly with the JYM System of Pre JYM, Post JYM, and Pro JYM. I can’t wait to use it myself during workouts!”