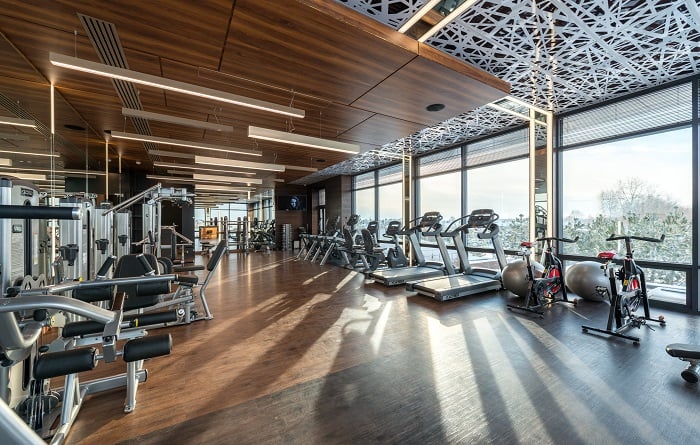 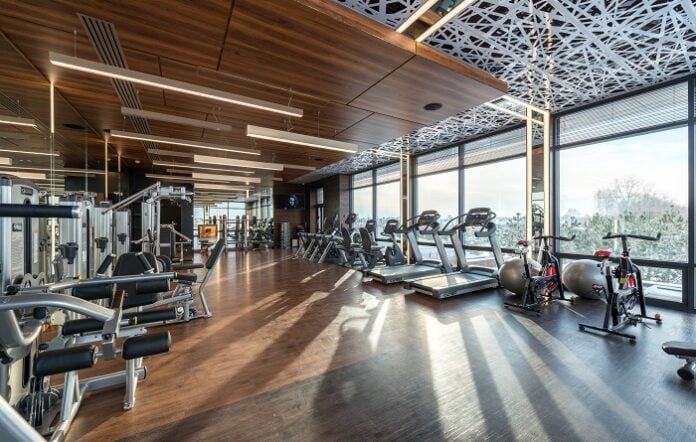 When you’re just starting your fitness journey, going to the gym consistently can seem like a daunting task. Plenty of barriers can stand in your way. You might not be in the right mood; you might be intimidated; the goal you have in mind might feel so far away that you can’t even reach it.

How Can Anyone Effectively Start Going to the Gym?

With so many obstacles, how can anyone effectively start going to the gym?

Research has shown that these obstacles are byproducts of your mental approach, which you can alter to sidestep the barriers altogether.

The best piece of advice for how to start going to the gym is to just start. It’s easy to get bogged down with the idea that you have to have the perfect routine, optimal supplements, and trendiest fitness apparel the first time you step into the gym.

People who think that way tend to never show up because those things aren’t immediately attainable and make it easy to procrastinate.

It sounds simplistic, but breaking things down into smaller, actionable steps decreases the perceived difficulty of the task and prevents willpower depletion. If your dream physique is the end goal, getting in the door once is the very first concrete step in your plan.

A fitness journey is just that: a journey. Nothing happens overnight. By breaking the big things down into smaller actions, you can begin to engrain the action of going to the gym into a new habit and circumvent procrastination. 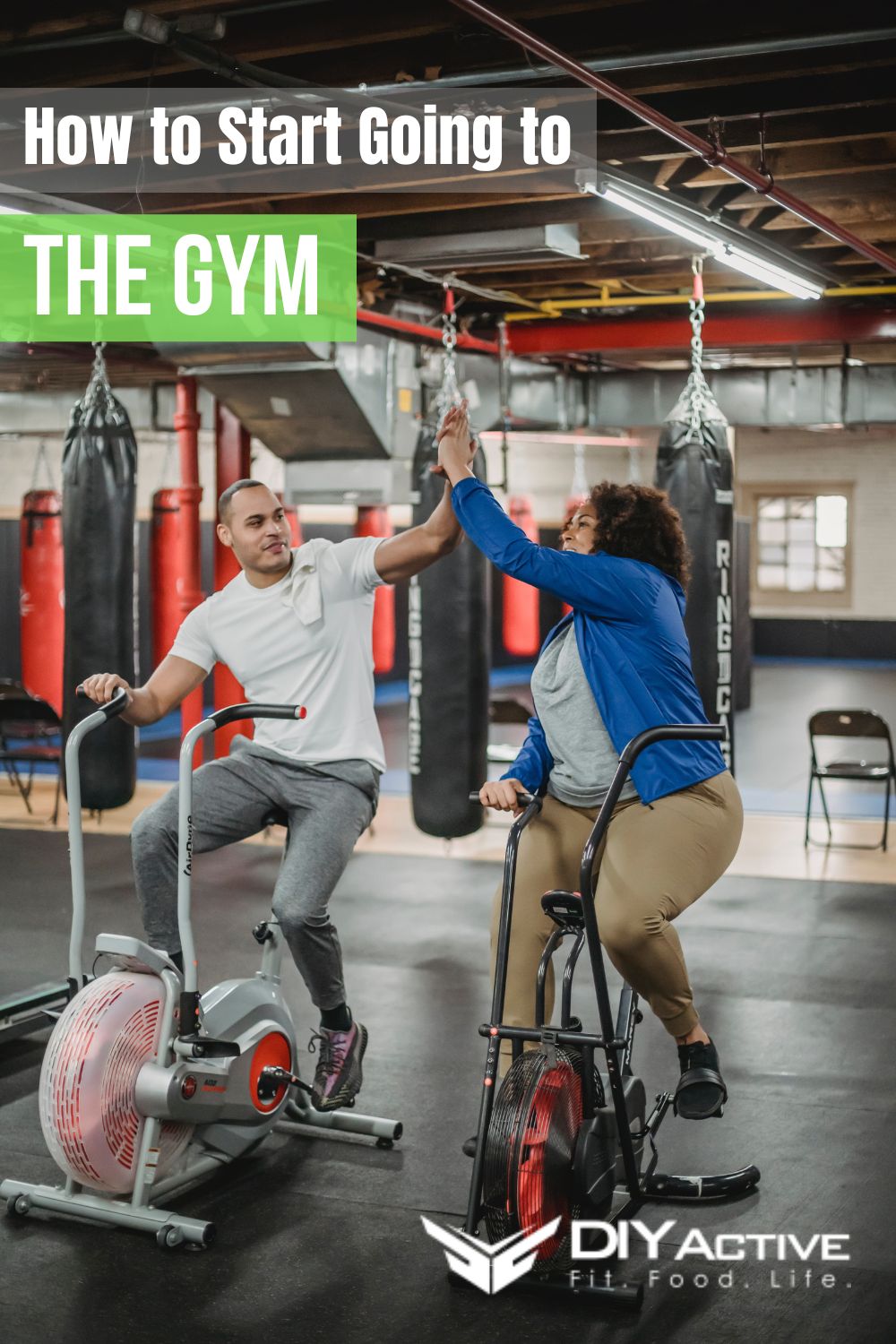 A common way procrastination manifests is when people say they “don’t feel like” going to the gym. They’re stressed; they’re tired; they’re fatigued. These emotions are valid, but we need to be aware that humans are incredibly bad at forecasting how they’re going to feel. Psychologists call this Affective Forecasting, and people bias their predictions of how they will feel based on how they currently feel.

If you’re already down in the dumps, it’s easy to think that’s how you’re going to feel while deadlifting, which makes it pretty easy to back out of a workout.

This perceived fatigue is psychological. In fact, training has a positive effect on endorphins, meaning you’re likely going to feel better after a session anyway.

So how do we bridge that gap?

This is actually part of the “magic” behind caffeinated pre-workout drinks; caffeine has the effect of energizing you and improving your mood in the present, which makes you more willing to exert yourself in the future.

So if you’re not “feeling up to it,” use something that you know will improve your mood. This can take many forms: listening to music, watching your favorite show, or playing with your pet. A positive change in your present state influences your actions in the future.

These state-changing activities can also act as cues to create a habitual action. Over time, these cues begin functioning as ingrained rules, or as psychologists call them, Implementation Intentions.

If you’re having difficulty going to the gym, you can set up one or more of these “if/then” intentions. Things like “if I set my workout clothes out tonight, I will wear them to the gym tomorrow.” Or “as soon as I leave work, I will go to the gym.” Specific, actionable rules increase the success rate of achieving goals.

Leave Doubt at the Door

Now that you’re through the gym doors, you have to deal with any self-doubt that might be keeping you out of the squat rack. Specifically, we have to understand the Pygmalion Effect, which states that your belief about the outcome of the goal is highly tied to your ability to reach that goal.

It’s essentially a self-fulfilling prophecy. If you feel like you have no idea what you’re doing, or that you’ll fail, your behaviors will reflect that. This negative line of thinking can make you feel as if you’re at the mercy of the circumstances and environment around you, which externalizes your Locus of Control.

You no longer feel that your own efforts are the primary influence on the outcomes in your life and that things like your stressful job, your sweet tooth, and your lack of knowledge about the gym is just going to keep you out of shape and unhappy no matter what.

Luckily, the Pygmalion Effect works both ways: you can just as easily choose to empower yourself and consciously believe you’ll be successful in your fitness endeavors instead of burying yourself in doubt.

Starting from a base of confidence in your ability to adapt and improve in the gym internalizes your Locus of Control, making you the primary driver of outcomes.

People with an Internal Locus of Control have better well-being and achieve goals at a higher rate.

But maybe something else is keeping you from going to the gym; maybe your goal seems so far away that you’re discouraged from starting. If this is the case, you’re getting the wrong type of goal.

Goals like benching 405 lbs or losing 30 lbs in six months are known as performance goals. These are inherently ego-driven. As a result, you’re prone to A) realizing this goal is unrealistic based on your current abilities and give up before you’ve started, or B) reluctantly embarking on the journey while finding shortcuts because you want to get it over with.

On the flip side, process-oriented goals prioritize personal growth instead of chasing an end-point. This creates a Growth Mindset, which has been shown to result in the most sustained success in any walk of life.

The success with this mindset can also be explained by the Zeigarnik Effect, which states that people have a tendency to finish what they started. With a growth mindset, the process never stops; you’re never “finished” with becoming better at something. There’s always room for improvement, which fosters more improvement.

My Wellness Manifesto? Learn How to Choose Yourself
Do This Easy Workout Every Night to Burn Fat in Your Sleep | Low Impact, No Equipment | growwithjo
12 of Our All-Time Favorite Black Leggings
Men’s Health Fitness Trainer App – English Version
Wheel Chair Fitness Exercise Fat Burner Workout! | Sit and Get Fit!