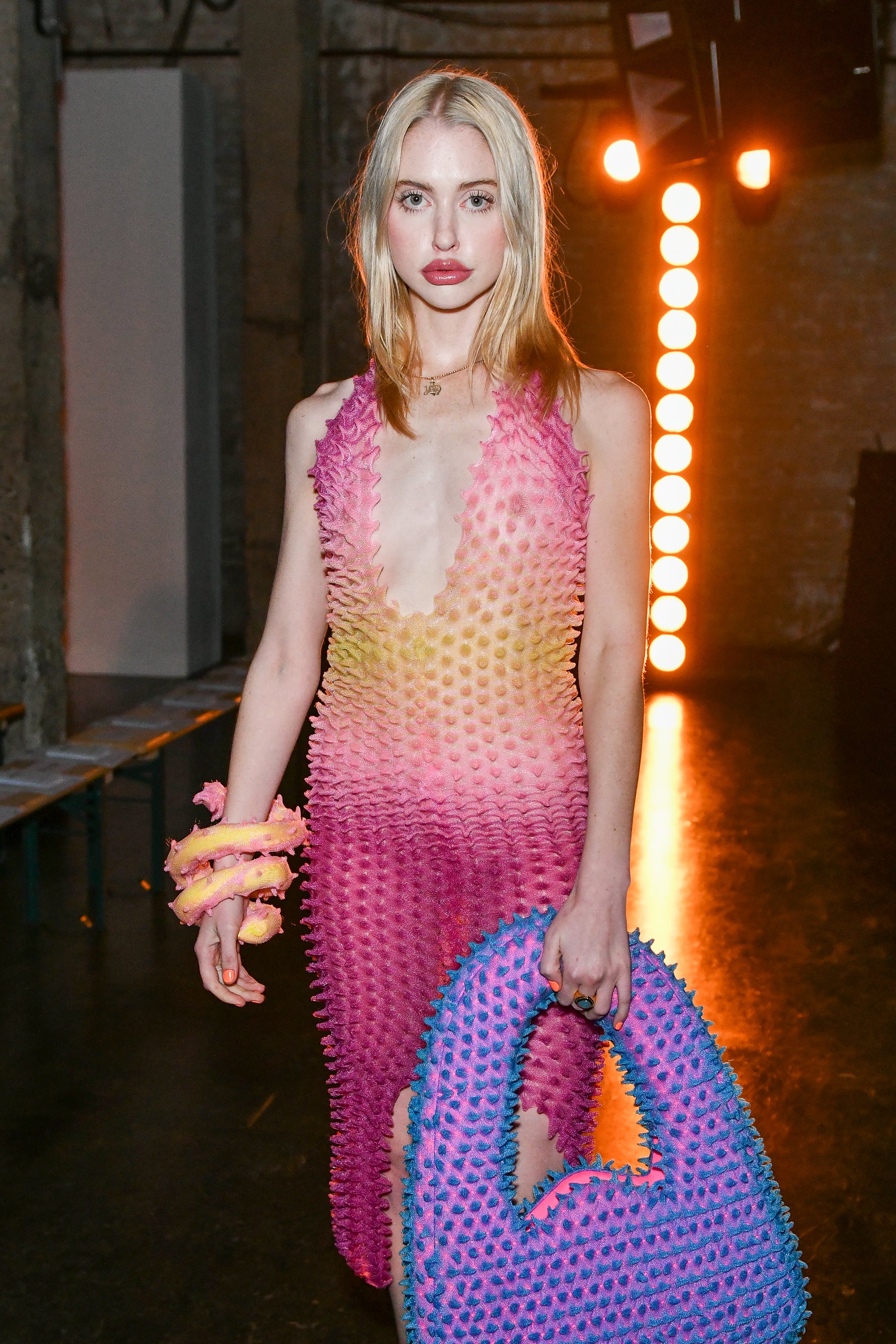 Cherry’s initial reaction was disbelief. “It was so f*cking freaky because no one, my whole life, had ever said that I was fat,” she remembers. Soon, though it became an “obsession.” Cherry says she counted calories and severely restricted her eating. “I was starving myself then,” she remembers, while writing off her habits as “healthy eating.” Once, Cherry admitted to a friend that the only reason she was vegan was because “it’s keeping me skinny.” It’s “crazy,” she says now, how much space and energy the eating disorder consumed in her thoughts.

Talking to friends helped Cherry begin to move forward from her disorder, she says, a process she began in June 2020. “The more I started opening up to people, it suddenly just all came down,” she explains. She also sought help from mental health professionals and listened to podcasts about eating disorders, such as Take the Cake. And one of the first things Cherry did, she says, was take all of the advice she could find on eating disorders — from podcasts, articles, other people sharing their stories — “and actually put it into motion,” she says. “And I’m so glad I did. It completely changed my life.”

The journey was “really tough for me,” Cherry acknowledges, and she remembers being “miserable and not treating my body well.” These days, though, the “Euphoria” star says she doesn’t restrict her diet “whatsoever.” While her weight was a longtime insecurity, she says she’s now happier in her body than ever before.