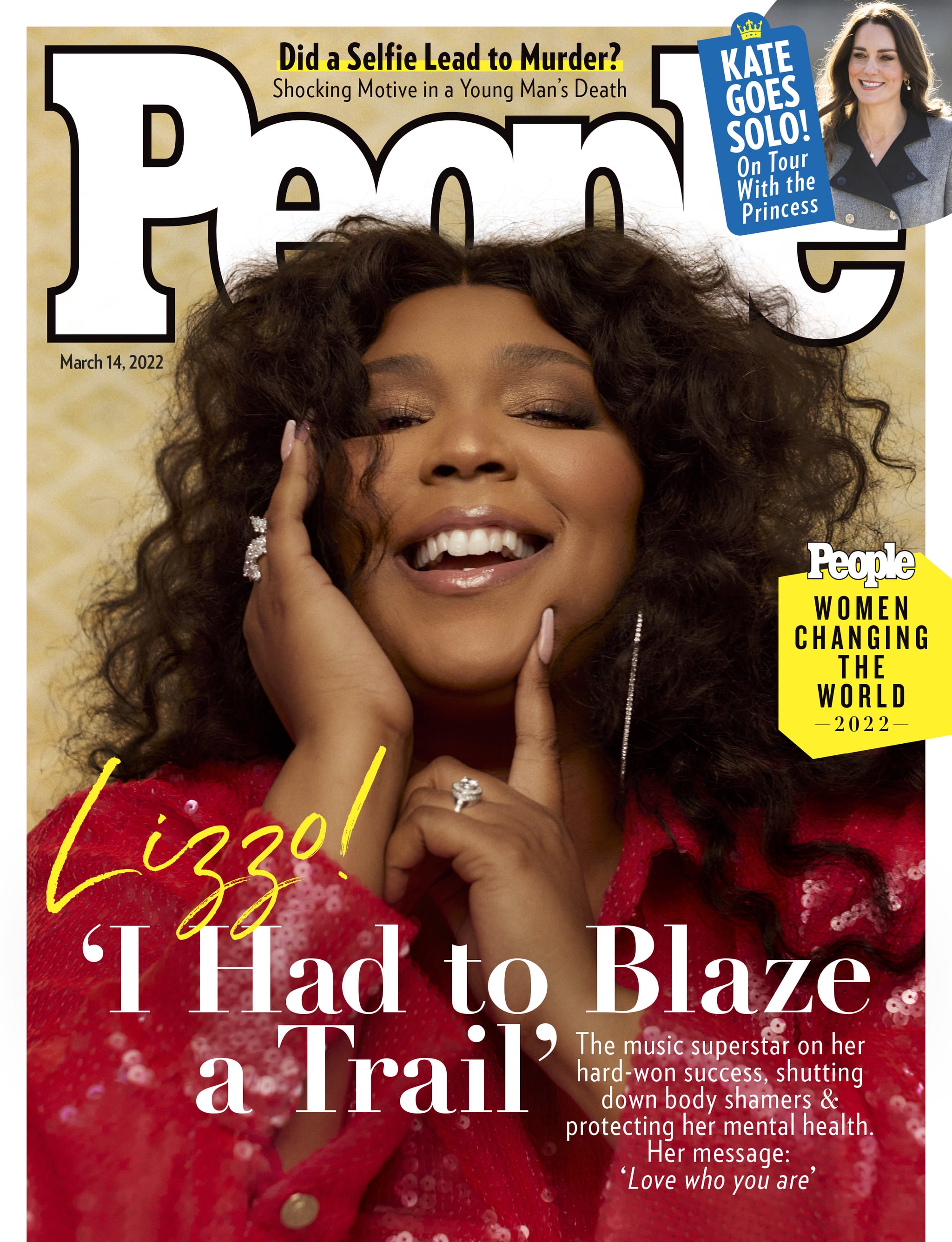 Lizzo said in an interview for People’s Women Changing the World Issue, on which she graces the cover, that she learned at a young age “how America treats Black people. How it treats Black women. And I saw very quickly how we treat fat people.” The singer hasn’t always had a positive relationship with her body — she overcame what she identified as body dysmorphia — but with her fame, she wants to change the conversation around her body and fatness. “I like being fat, and I’m beautiful and I’m healthy,” Lizzo told People. “So can we move on?”

Lizzo discussed, too, the stereotypes that have latched onto fatness, saying she played the “funny, fat friend” in high school. There’s also, she added, “the friend who is gonna beat your ass ’cause she’s big. Or it’s the big girl who’s insecure ’cause she’s big.” She noted, “I don’t think I’m the only kind of fat girl there is. I want us to be freed from that box we’ve been put in.” (She further said in a recent interview with Variety that she’s “destroying” the stereotype that “bigger bodies don’t have enough stamina to perform.”)

“And what I’m doing is stepping into my confidence and my power to create my own beauty standard. And one day that will just be the standard.”

The three-time Grammy winner continued, “I think I have a really hot body! I’m a body icon, and I’m embracing that more and more every day.” She added, “It may not be one person’s ideal body type just like, say, Kim Kardashian might not be someone’s ideal, but she’s a body icon and has created a modern-day beauty standard. And what I’m doing is stepping into my confidence and my power to create my own beauty standard. And one day that will just be the standard.”

Lizzo’s People interview aligns with comments she’s made in the past about her goals to normalize fatness instead of associating with mainstream body positivity that now sees white women monetizing off of a movement originally spearheaded by Black women. “I think it’s lazy for me to just say I’m body positive at this point,” she shared with Vogue back in the fall of 2020. ” . . . I want to normalize my body. And not just be like, ‘Ooh, look at this cool movement. Being fat is body positive.’ No, being fat is normal.”