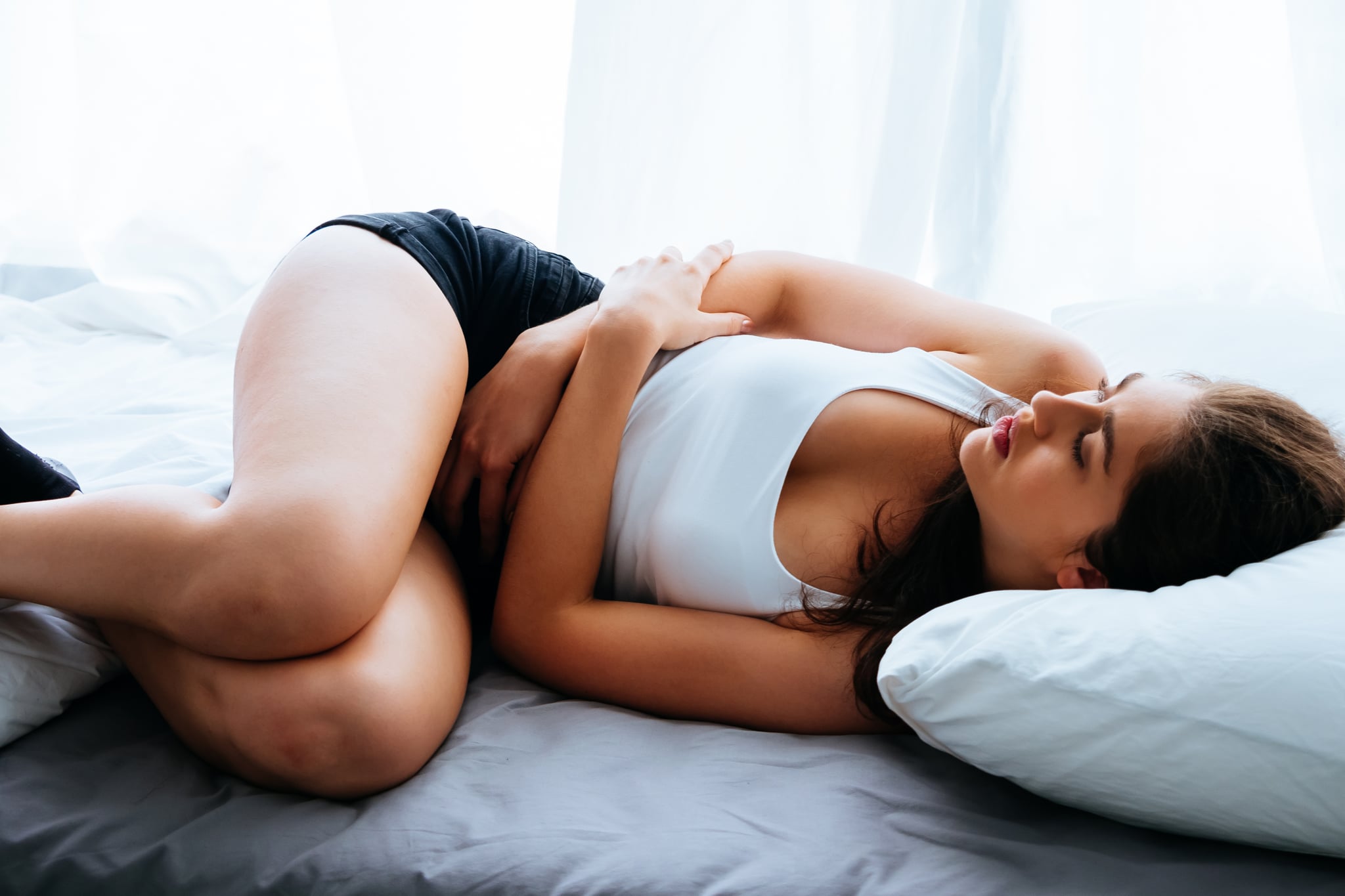 Vaginal yeast infections are unpleasant, to say the least. The most common symptoms of a yeast infection are itching, burning, and a white discharge that’s often compared to cottage cheese. According to Tejumola Adegoke, MD MPH, assistant professor of obstetrics and gynecology at the Boston University School of Medicine, some people also experience swelling and redness around the vulva, vaginal dryness, and discomfort during sex. But what about bleeding? Is it common to bleed during a yeast infection, and at what point does it become cause for concern? POPSUGAR asked the experts.

Can a Yeast Infection Cause Bleeding?

How Much Bleeding Is Normal During a Yeast Infection?

Although bleeding isn’t a common yeast infection symptom, it isn’t necessarily cause for concern. Dr. Adegoke explains that it really depends on how much bleeding you’re experiencing. For example, pink spots on the toilet paper after you go to the bathroom wouldn’t typically signify a problem, but large blood stains on your underwear or bleeding heavily enough to need a pad or a tampon merit a call to your doctor, since there may be another issue that needs to be addressed. “Heavy bleeding from the vagina is always a good reason to get evaluated but is not a common symptom of a yeast infection,” Dr. Adegoke tells POPSUGAR.

Heavy bleeding can be a symptom of many medical conditions, including certain STIs like chlamydia and gonorrhea, a UTI, and bacterial vaginosis — all of which should be treated right away. “Your doctor is the best to determine what is causing your bleeding and what to do to treat it,” Dr. Shepherd says. “Do not try and treat yourself at home, and when you see your doctor, be sure to tell them if you currently have or recently had a yeast infection. Depending on the cause of the bleeding, your doctor will advise on the best treatment forward.”